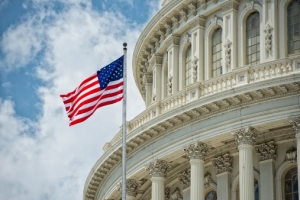 More than 500 years ago in England, the Magna Carta was developed after the citizens of England decided they did not want the King making all the decisions. Nor did they want to have the King’s henchmen make the decisions. Thus was born the concept of trial by jury (criminal or civil).

Now here we are a half a millennia later, and in the United States if we choose to sue the Government (the King) for an injury caused by the government, here is what happens. First, one needs to file a document with the appropriate administrative agency that caused the harm by filing a claim with that Agency via the Federal Tort Claims Act. That Act provides that once you file your claim, you can do nothing for 6 months. At the end of that 6-month period of time, the Government also has to do nothing. If the government chooses to pay – a rarity – or decides to reject a claim, you may then file a lawsuit. But if they do nothing (as is common) you must wait 6 months, at which point you are then eligible to file a lawsuit against the government.

There are no exceptions: this is the process that has to be followed.

If you lose, do you believe you will receive justice? If you win less than you believe is appropriate, will you believe you received justice? How can you ever feel like you had  justice when your case has been decided by an employee of the party you sued?

Perhaps the time has come where as citizens we should finally get those rights against our Government that the British fought so hard for and achieved more than 500 years ago.